Established in the Outaouais region since 1983

Pavage Massie is proud to reiterate its primary mission: to offer a superior service to all its customer, both in the residential and commercial sectors.

In response to the growing demand, Pavage Massie has adopted rigorous standards in terms of its ever-growing expertise in order to offer the best for its customers. Over the years, through its hard and rigorous work, Pavage Massie has ranked among the best in the field of construction by offering its services to the best builders and contractors in the region.

After three decades of operation, the family business, led by Robert Massie and Christian Massie, has earned a special place in the pavin industry in the Outaouais and for 2 years in concrete. Recognized for his competence, professionalism and the friendliness of his team, his reputation is second to none. Customers can count on the exceptional skills of Robert Massie as well as the skills of Christian Massie for his undeniable expertise at the residential and commercial level. The latter has benefited and put his knowledge acquired for more than 27 years, for the benefit of its customers to give them the best service, to their full satisfaction.

Pavage Massie has been rewarded over the years as it can count on its assets no less than 25,000 residential and commercial jobs, thanks to the trust of its loyal customers who have demonstrated their satisfaction. That being said, Pavage Massie is here to stay and be at the service of HER CUSTOMER. They are here to stay at the top for serveral decades. 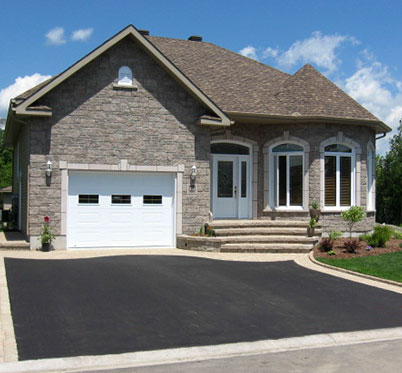